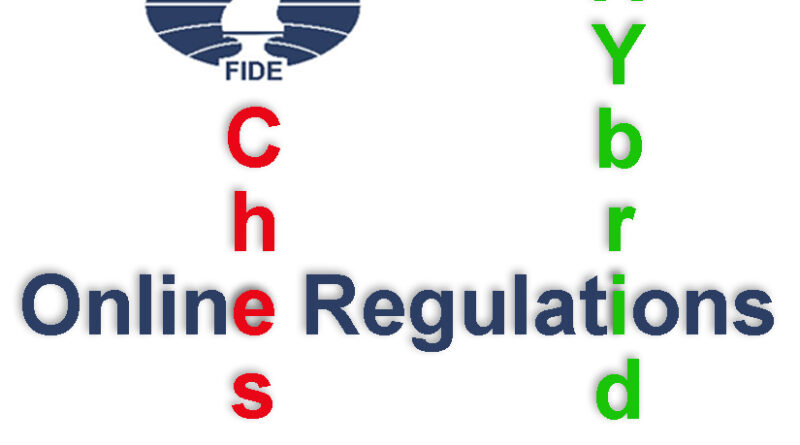 The FIDE Council has approved a new set of rules to be applied to official online chess competitions. The document, which will be incorporated into the laws of chess, is the result of a joint effort by a dedicated task force, in which several FIDE Commissions were involved.

“The vast experience of different competitions held online has been taken into account: many commissions’ experts (mainly arbiters and Fair Play Panel members) have been involved in FIDE major events and other online competitions held throughout 2020. The initial draft was prepared by the Rules Commission, with invaluable input from the Arbiters and the Qualification Commissions. Fair Play and the FIDE Commission for people with Disabilities also added specific rules adjusted to the online format, which are included as appendixes. During the final stage, the Global Strategy Commission was responsible for consolidating all the inputs, giving the documents its final shape”, explains Pavel Tregubov, Secretary of the GSC.

The document’s structure is similar to that of the “over-the-board” Rules of Chess. The first part refers to basic rules, while Part II addresses specific rules for online competitions. Part III is entirely devoted to competition rules and divided into two subparts:

A) Online competitions with supervision

The so-called “hybrid competition” is a new format where the games are played online, but the participants are physically present in a public place like a club, federation headquarters, hotel, et cetera.

“We see a lot of potential in this format, which would allow hosting chess competitions with participants scattered across multiple venues, in a branded environment. This increases the opportunities for media exposure and sponsorship activations”, explains David Llada, FIDE’s Chief Marketing and Communications Officer. FIDE expects the hybrid format to be used in some official events in the near future, and some Continents have expressed their intention to hold their Zonal and even Continental Championships under this format. 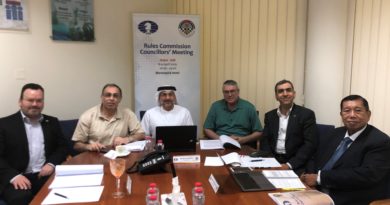 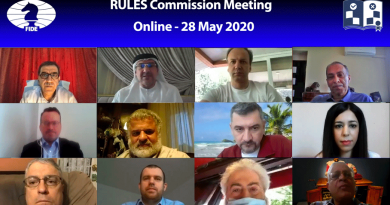 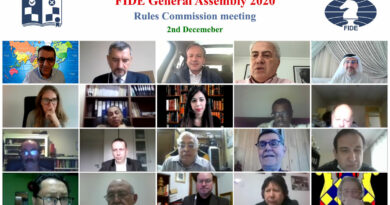