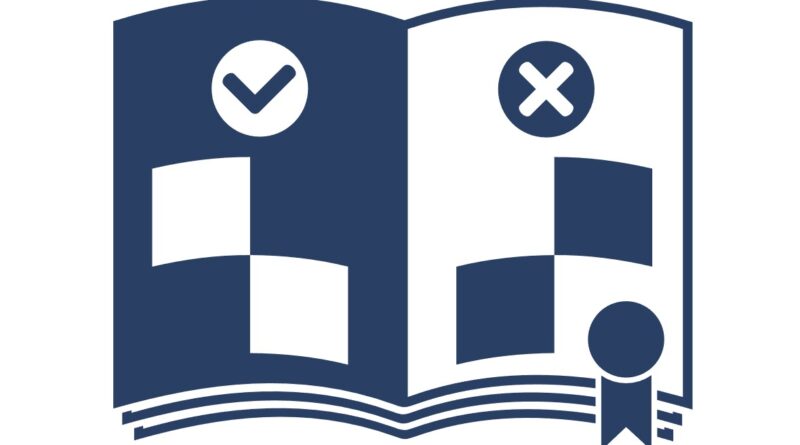 In this position (see diagram) I lost on time with white pieces.

As there is no checkmate possibility, this looks unfair. The victory was given to Black because White fell on time. But this is not right, as Black can’t have a checkmate pattern. Isn’t this against the rules?

You can reach this position:

How does FIDE deal with this specific bug?

Has FIDE any practices in place to ensure that the platforms used correctly implement the laws of chess?

S.E.: The situation you describe is a problem according art. 9.2.2.1. “Thus, positions are not the same if at the start of the sequence a pawn could have been captured en passant”. FIDE is not responsible for the private platforms to respect the rules. Of course, on official events, the arbiter can intervein and change a result or allow the game to continue.
So, if you notice such an irregularity, ask the arbiter to apply art. 15 of online regulations. In official events, the arbiter is still human! The “bug” you describe is not mentioned in art. 15.4, but we can take a decision “by studying analogous situations which are regulated in the Laws” (see preface of the rules). “If a playing zone automatically declares a draw in contradiction with Article 4.5 (mate possibilities still exist), the arbiter is entitled to modify the automatic result”. Maybe in the future, we will add art. 5.4 to the 4.5.

S.E.: As it is mentioned in art. 3.6 of Online Regulations, pre-move is an “additional option”. This means the organizer can ask to disable this possibility. The same can happen with auto promotion to a Queen.
It means that the organizer will decide if the player can use this tool. Even if the platform usually allows pre-moves (simple or multiple), this option can be activated or disactivated. The competition regulations will specify these in advance.

Thanks a lot for considering my question, and I would appreciate it if you find the time to address my simple concerns.

15.3 If a game is not drawn automatically when one of the situations described in Article 5.4 (automatically drawn situations) has occurred, the arbiter will declare the game drawn.

15.4 If a playing zone automatically declares a draw in contradiction with Article 4.5 (mate possibilities still exist), the arbiter is entitled to modify the automatic result.

And, we can also use those articles take a decision “by studying analogous situations which are regulated in the Laws”.
So the answer is clearly: Yes!

S.E.: Especially with young players, not in top world event, and if the platform is not using the native language of this player… then if this is on move one, the arbiter could change the score and authorize to restart the game. But please, remember that each player is responsible for familiarizing themselves with the platform. So, this is an exception. The arbiter can use his freedom of judgement to find a solution to a problem dictated by fairness, logic and special factors.

See you next month for more questions about FIDE Rules

Send your questions to stephane.escafre@fide.com

November 8, 2021December 6, 2022 rcc
Manage Cookie Consent
To provide the best experiences, we use technologies like cookies to store and/or access device information. Consenting to these technologies will allow us to process data such as browsing behavior or unique IDs on this site. Not consenting or withdrawing consent, may adversely affect certain features and functions.
Manage options Manage services Manage vendors Read more about these purposes
View preferences
{title} {title} {title}